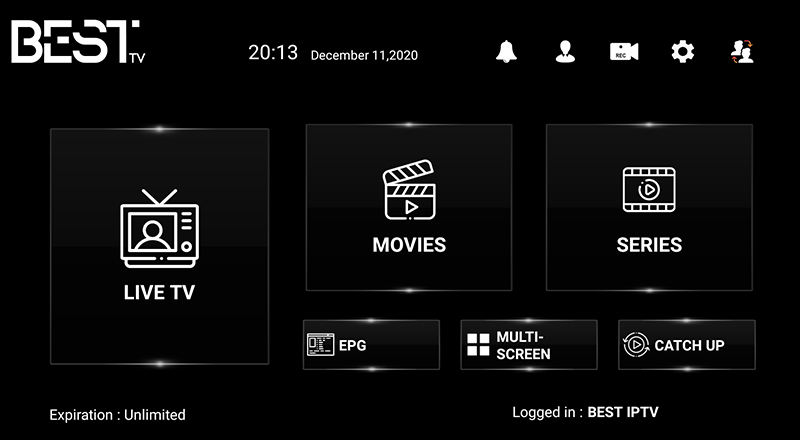 IPTV stands for Internet Protocol Television and allow users watching television programs over the internet instead of traditional satellite dishes and cable television formats. In other words, it provides users with TV programs & Videos that are either live or on demand. IPTV content delivery differs from other online platforms like YouTube or Netflix.

IPTV can be distributed locally (within the network of a specific provider), and via the Internet. Viewers benefit from an IPTV service of being able to pick the program they want to watch whenever and wherever they want (IP enabled TV, mobile phone, tablet, laptop or PC).

How does IPTV work?

IPTV is much similar like browsing the internet rather than traditional channel surfing. Contrary to traditional TV that can only broadcast content in real time, IPTV owns servers it stores content on. IPTV is a system which provides digital television service to the subscriber through Internet protocol technology via the medium of broadband or internet connection. That gives users the freedom to request to view programs at any time.

This flexibility is why IPTV stands out from traditional television and is considered to be the future of TV.

With Best TV you are benefiting of our multiple advantages. By subscribing one of our packages you are not only able to watch live TV channels, but also experience our unique functions and services.